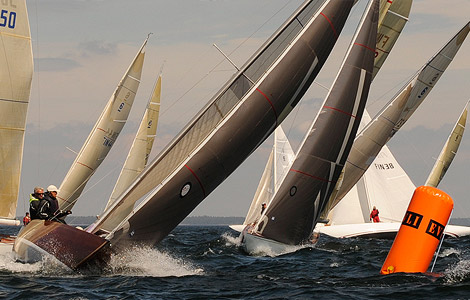 Since the inception of the International Rule in 1907, the 6 Meter Class has had a remarkable influence on yacht design and sailing competition. From the 20's to the 50's the 6 meter was the class of choice for contests not simply between boats, but between Nations. Some examples of past Nation-based contests sailed in sixes include the Scandinavian Gold Cup, the One Ton Cup, the British American Team Race, the Seawanhaka International Challenge Cup, and the Olympic Games. The sixes lost Olympic status after the 1952 Games and was eventually supplanted in all of these Nation based events.

In June 2002, sailors from Puget Sound went to Stockholm to sail in the Gamla Stan team match races, had a great time, on and off the race course, placed second and were extremely impressed with the hospitality shown to them by their Swedish hosts. The concept of the Queen Christina Nations Cup evolved from that fantastic experience and lead to the idea (after a few glasses of Aquavit) that International competition need not be expensive and friendly competition between nations can have many beneficial effects for our class: 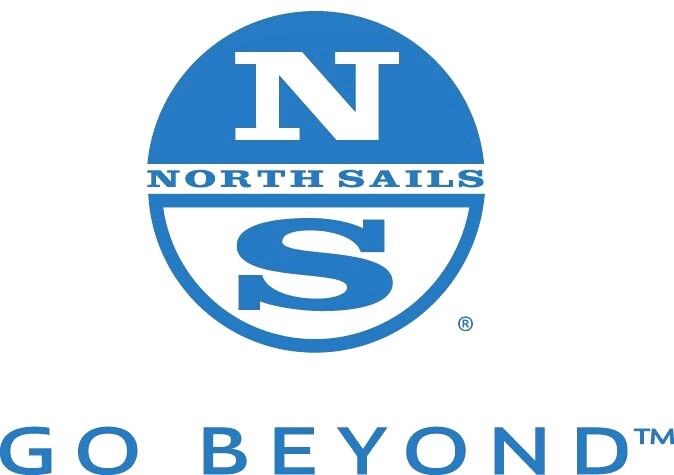